Discover the hidden secrets of Milan with a knowledgeable local guide

Discover the highlights of Milan Cathedral with a passionate guide

Things to do in Milan

Shopping in Milan is probably already on your list, after all its the fashion capital of the world. During the Milan Fashion Week, the city attracts many international visitors in February. But there are so many more fun things to do and see in Milan throughout the year. Explore Milan by bike or from a vintage Fiat 500. Taste the authentic Italian cuisine or discover the modern twists in trendy restaurants. These original things to do are perfect for an authentic visit to Milan!

Choose the highlight of your city break

Experience the best of Milan with our handpicked selection of the best tours & activities in Milan. 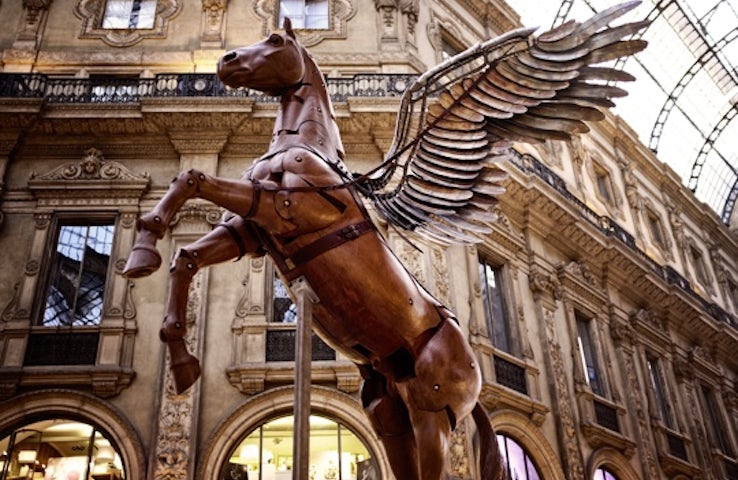 See the best of Milan Exclusively selected based on quality

Discover the best sights of the city

The highlight of your city break

Experience the best the city has to offer

Top 9 things to do in Milan

Highlighted by our experts

See the highlights of Milan in a fun & relaxing way by Segway!

Discover Milan by bike & with an experienced private local guide

Milan is the business city of Italy and the second largest city in the country. For shopaholics, Milan is a gem. There is also a lot to see and do in the cultural and artistic fields. But Milan remains a fashion city foremost, so fashionistas are in for a treat. Excellent restaurants can be found especially in the vicinity of Ripa di Porta Ticinese and the Brera district.

Milan was founded around 600 B.C. by the Celts, but the Romans and the Huns also ruled the city for a long time. After the fall of Rome in 476, Milan remained in Visigothic and Byzantine hands for some time, until it was conquered by Charlemagne in 774. After the city had been part of the Holy Roman Empire for a period, Lombardy, the region where Milan is located, became independent in 1183.